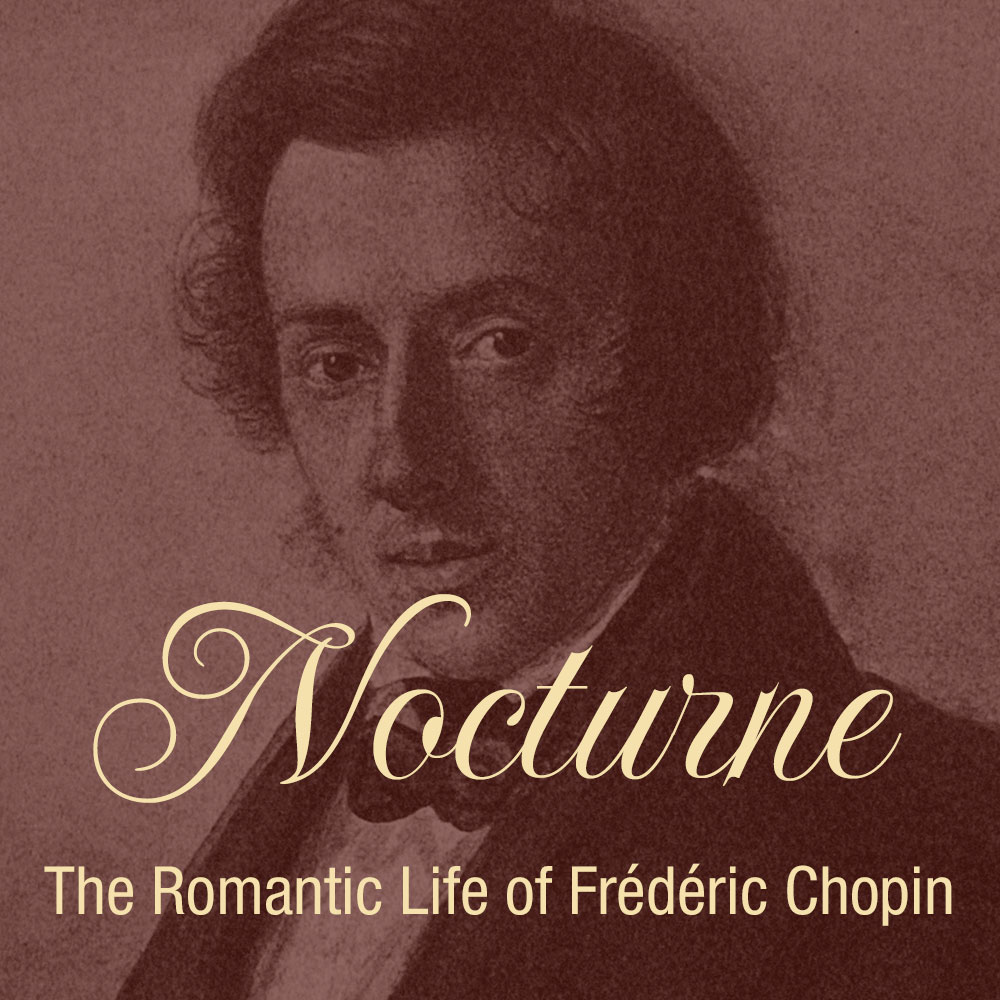 The third programme of words and music scripted and adapted from letters and diaries by Lucy Parham chronicles the romantic life of one the greatest and most popular composers for solo piano – Frédéric Chopin. The narrative follows his turbulent relationship with the controversial literary figure George Sand, their time together in Majorca, his fragile health and his ultimate demise in poverty in Paris at the age of 39. The readings are interspersed with some of his most loved and poignant compositions.

Nocturne received its London première in the London Pianoforte Series at the Wigmore Hall in July 2010 – the 200th anniversary of Chopin’s birth, with Dame Harriet Walter and Samuel West.

The CD of Nocturne is now available on the Deux-Elles label with narrators Harriet Walter and Samuel West.

“We’re not good in this country at appreciating ‘home-grown talent’. Somehow even the most appreciative public fails to expect English women pianists to be fabulous Chopin players. Yet Lucy Parham proved that is exactly what she is, blending full-blown, technicolour romanticism with sophistication and intuitive intelligence.”

“Lucy is not only an excellent pianist – she is also a musical communicator par excellence who demonstrates a strong rapport with the music she performs and possesses a deep insight into the character of the composers who wrote it. We could not have had more eloquent readers than Dame Harriet and Alex Jennings to speak the words, their performances harmonising so beautifully with the atmosphere created by the music. But this was essentially an evening where the music took centre stage. Lucy Parham surmounted the challenges of the optimistic Ballade No 3 with ease, while her performance of the No 4 with all its grandeur and profundity was a revelation and greeted with acclaim by the perceptive audience. The whole evening was a remarkable accomplishment”

“I love performing Lucy’s shows because the narrative and the music inform each other, and therefore make each individual composer more accessible to an audience, especially those (like myself!) who are maybe not as familiar with classical music as others”

“Parham’s velvet-gloved sonority and rare ability to impart a poetic coherence to Chopin’s stream-of-consciousness flights of inspiration has one listening afresh.”

“The Best Chopin of the Year”

“A passionate, humorous and deeply moving portrait of the relationship between Chopin and Sand”